THE TASTE OF THE HIMALAYAS

Ao Yun, "flying above the clouds",
is the story of an epic journey to a mystical place
where an exceptional spirit of craft is encountered.

About AO YUN
Ao Yun is the first Grand Cru of the Himalayas, born from a dream that began in 2008. It exists today thanks the determination, dedication and faith of visionaries, the hard work and passion of its young Chinese winemaking team, as well as the peaceful connection with nature of 120 local Tibetan farming families. Ao Yun is the first of its kind and brings a new region – Yunnan – to the world winemaking map.

AO YUN 2017
“This vintage symbolizes the enhancement through a challenging climate compensated by great adaptation in the vineyard and in our winemaking. We managed to harvest powerful but ripe grapes and transformed them into a concentrated but fresh and velvety wine.”– Maxence Dulou, Estate & Technical Director, Ao Yun 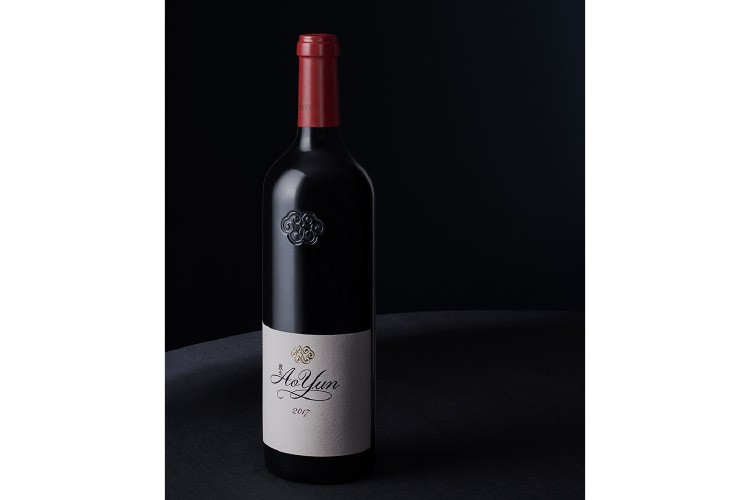 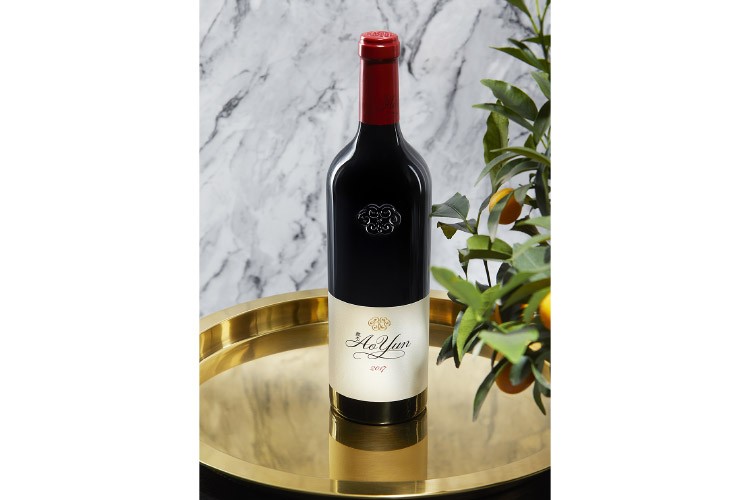