Azienda Agricola Fratelli Cigliuti (“Cigliuti”) is a small family estate located in the historical village of Neive in the Langhe hills of Piedmont. Their vineyards comprise 7.5 hectares with 6 hectares in the Barbaresco Cru of Serraboella and 1.5 hectares in the Bricco di Neive Cru; they make approximately 30,000 bottles a year. The family has been in this region since the 1300s. Renato Cigliuti started working in the winery when he was a boy. After World War II, when the area of Piedmont was quite poor and many people were leaving, he decided to stay and to continue making wine. The first estate bottled wine was made in 1964. Prior to this time, they used to sell the grapes and unbottled wine on the local market.

Renato was forward thinking at the time doing viticulture practices like green harvest in the vineyards. His neighbours thought he was crazy because the area was so poor that no one could understand this practice of throwing away fruit. In addition, in the 1970s he formed a quality growers association with other winemakers in the area such as Luciano Sandrone, Bartolo Mascarello and Giuseppe Rivetti to focus on setting standards for making Barbaresco and to build an export business to countries such as the U.S.A., Germany and Switzerland. They realized that they couldn’t simply depend on the local market. While Angelo Gaja wasn’t a part of this group, as he was already quite wealthy at the time, he used his influence to promote the wines of Barbaresco too, and Renato respects him for his contribution to their efforts as well.

Renato’s focus has always been on quality not quantity, and he believes that quality wine is made first in the vineyard. Thus, Renato is first and foremost a farmer. Linden and I experienced that when we went to visit Cigliuti as Renato was more comfortable on his tractor and playing with their new black Labrador puppy rather than speaking with us. We were happy to see him all the same and enjoyed spending time with Claudia who graciously told us the story of Cigliuti. Renato’s daughters, Claudia and Silvia run the business now.

They use organic farming practices, and the vineyards are looked after by Renato, his wife, Dina, and their two daughters, Claudia and Silvia. In the Serraboella Cru there are chalky, limestone soils which produce wines with structure and concentration. Barbera d’Alba ‘Campass’ is made from the Campass vineyard which is a plot within the Serraboella Cru with more clay in the soils.

Then, in the Bricco di Neive Cru there are sandy soils which create wines with elegance. Barbaresco ‘Vie Erte’ is a proprietary name meaning ‘steep vineyards’, and the grapes for this wine are from the Bricco di Neive Cru. The Langhe Nebbiolo comes from this same vineyard but receives less ageing and is made for drinking young.

Cigliuti exemplifies a family committed to their land and to producing quality wine, showing the very best that Barbaresco has to offer. They achieve this goal by putting farming first but also being forward thinking in their approach in the vineyards and in the winemaking. 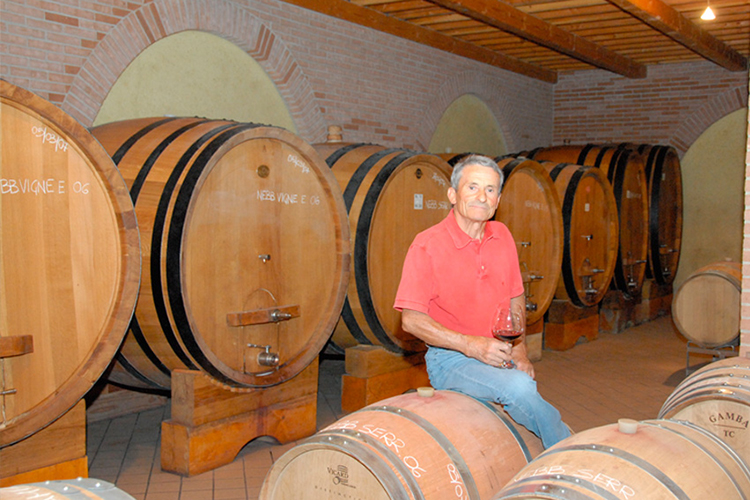 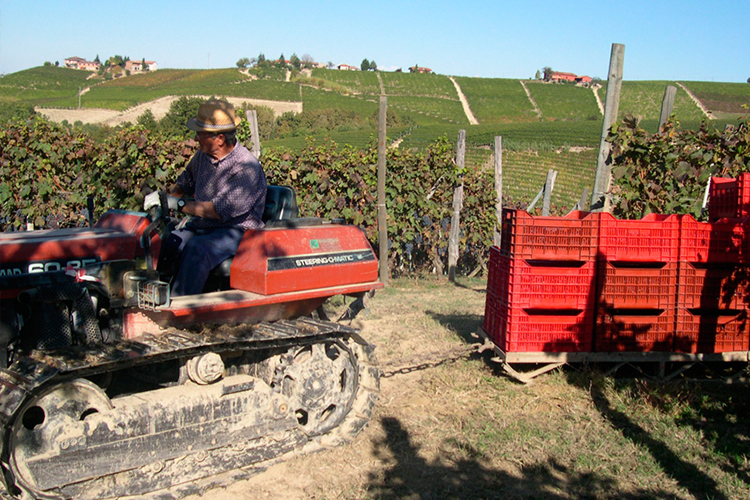 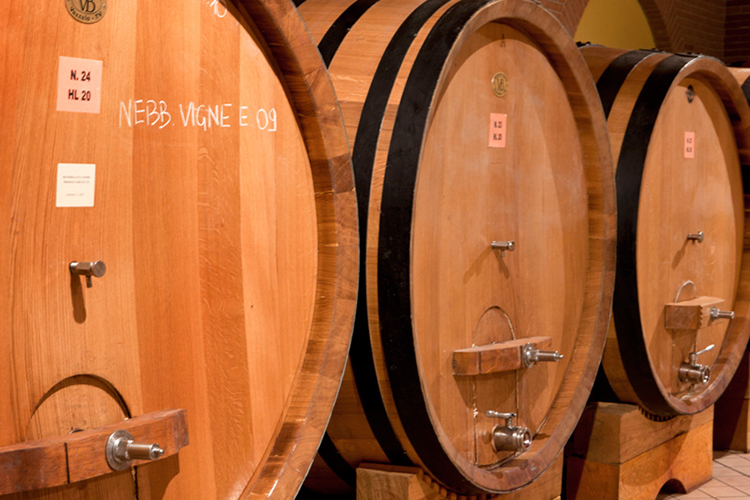 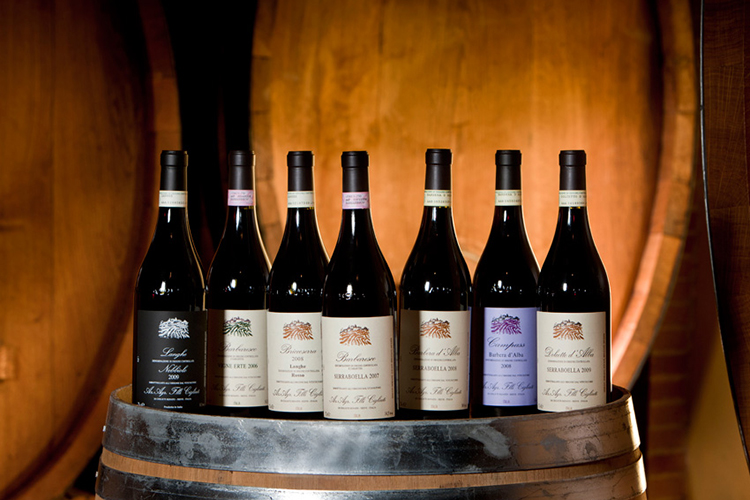 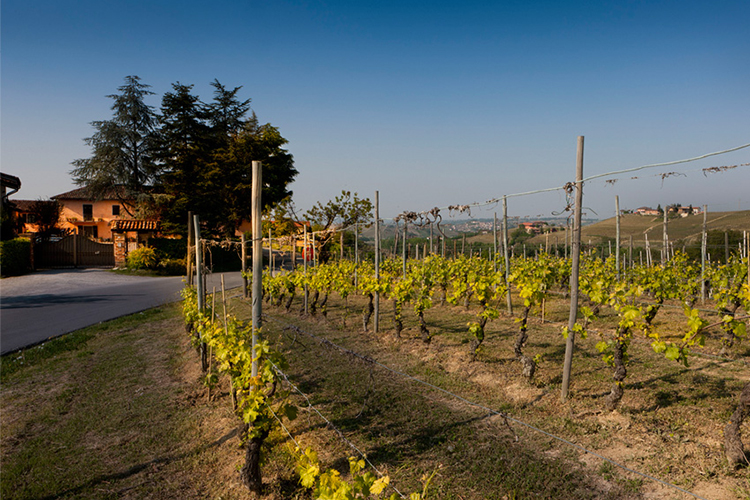 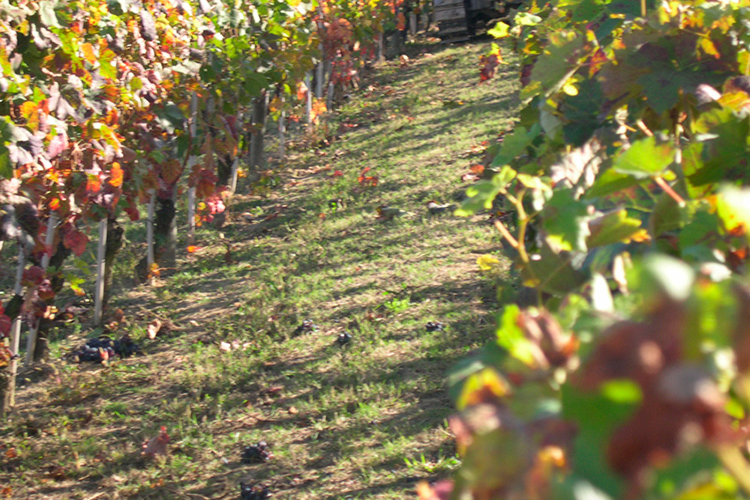