Domaine Marcel Lapierre This domaine makes highly sought after wines and some of our favourite wines from Morgon, the second largest cru in Beaujolais known for the longevity of its wines as well as their brilliant perfumed character. These wines are the elites among lovers of natural wine as Marcel Lapierre is one of the key figures in this movement, and he has inspired many passionate winemakers who have come after. But, even if you aren’t a natural wine devotee, I encourage you to try these wines. They offer beautiful floral aromatics, lively vibrancy on the palate with a range of flavours and complexity as well as an ability to age in your cellar.

The winemaking tradition of the Lapierre family dates back to 1909. At that time, Michel Lapierre was a farmer in the Beaujolais region and moved to the village of Morgon to be the cellar master at Domaine Les Chênes. By age 14, Michel’s son, Camille, was helping in the vineyards. And after his father passed away, Camille continued on making wine but sold it to the cooperative in Fleurie. However, he had the idea and vision of bottling his own wine, and by 1958, he was bottling wine under his own name. Then, in 1960, he bought his first vines.

In 1973, Camille’s son, Marcel took over the business. He was mentored by the famous researcher and winemaker Jules Chauvet, and within eight years he was making wine without using any sulphur. In addition, he started using biodynamic farming practices and no cultured yeasts for the fermentation. All these ideas were revolutionary at the time.

Marcel Lapierre passed away in 2010. His son Mathieu had joined him at the domaine in 2004, Mathieu having learned his winemaking and viticultural skills not only from studies at school but also through working with his father. Then, in 2013, Marcel’s daughter, Camille joined to help her brother in running the domaine.

In the vines, the work is done with a primary focus on nature and the environment; the vines have been certified organic by Ecocert since 2004. The vines are planted high density in the vineyards to promote quality and concentration in the resulting wine. For harvest, picking in small containers and sorting for clean, healthy and ripe fruit are key tenets of the philosophy at Domaine Marcel Lapierre.

Then the gamay bunches are put into the fermentation vats whole, and they allow ‘carbonic maceration’ to occur. This process is where the carbon dioxide in the environment enables enzyme activity to start breaking down the fruit from within. So, at a certain alcohol level, the berries will burst naturally, releasing their juices. After this happens, then, indigenous yeast kicks off the rest of the fermentation process. Then, the wine will go into used barrels for ageing. It’s then racked and put into vats before bottling. There is no filtering and only a little sulphur is used if the wine is destined for international markets. The use of sulphur is kept at a minimum if used at all.

The Raisins Gaulois is a cuvée created for early drinking from the young vines at the domaine. It’s meant to be fruity and lively, perfect for summer afternoon sipping. Lively red berries and cherry aromas and flavours are what showed in the 2018 at our Chenin Blanc, Gamay and Burger lunch. Chill the bottle a bit, and enjoy on your next boat trip!

The Morgon is the signature wine of the domaine and showcases the four primary flavours associated with this cru – cherry, violet, raspberry and liquorice.

Cuvée Camille is made from 1 hectare of old vines located in Côte du Py. The first vintage of this wine was made in 2013. With this wine, intense and expressive aromatics are the signature notes.

The Cuvée Marcel Lapierre is only made in outstanding vintages and is made from the oldest vines that are located on the domaine’s best sites in Morgon. Thus, the grapes for this cuvée are from Côte du Py and the ‘Le Douby’ climate near Fleurie. And the production level for this wine is kept low being made from no more than 2.5 hectares. Several of you tasted the 2018 of this wine with me at our Chenin Blanc, Gamay and Burger lunch. The defining feature in this cuvée was its concentration on the palate and structure; it displayed characteristics indicating many more years ahead for this wine.

If you enjoy aromatically expressive wines and want to be in the know about one of the hottest producers out there right now, take this opportunity to try the wines of Domaine Marcel Lapierre while we still have some. Pour them blind at your next wine dinner and introduce your friends to something new! 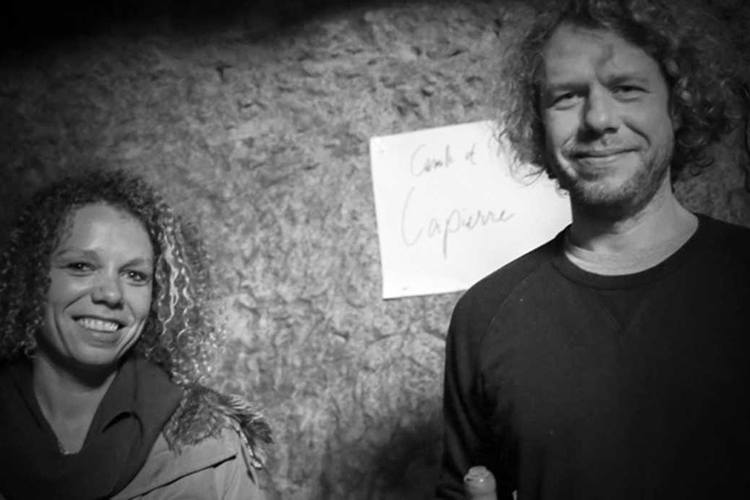 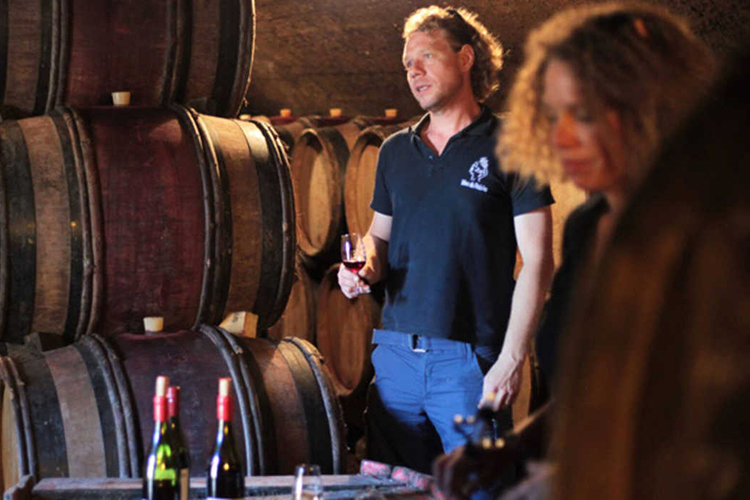 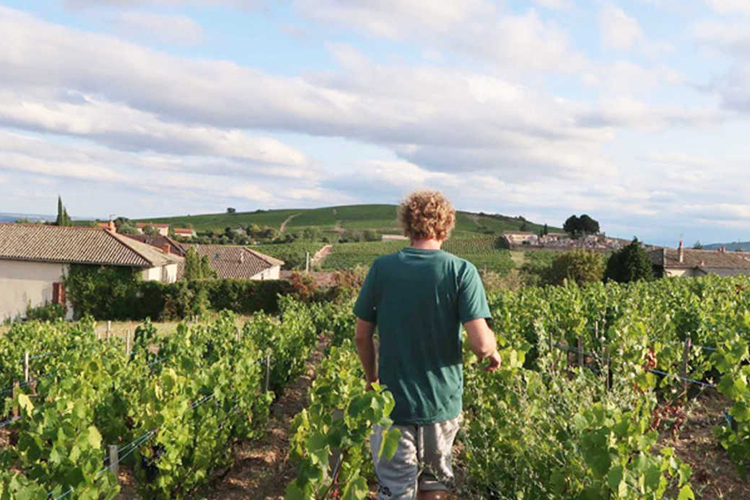