Available for our Hong Kong-based clients.

Domaine Paul Pernot has one of the grandest holdings alongside Domaine Leflaive in Puligny-Montrachet. They own 22 hectares in Côte de Beaune with about 14 hectares just in the Puligny-Montrachet appellation including Bâtard-Montrachet (0.6ha) and Bienvenues-Bâtard-Montrachet (0.38ha). The Pernot story started seven generations ago in Puligny-Montrachet, each generation contributed and kept increasing its size. In the 1950s Paul Pernot created his own domaine, he started with about 10 hectares, most of the plots were left over after WWII; it took him about a decade to replant them. His sons joined him in the 1970s.

Unfortunately, most of their production is sold to a négociant, an old contract between Paul Pernot and Joseph Drouhin still stands today, 80% of their crop goes to them.

In the vineyard, both grands crus and premiers crus are from very old vines planted in the 1950s and 1960s. They are more focused on respecting nature now and no longer use weedkiller, they rather mow the grass. During the harvest, Michel and Paul make decisions together. Usually, they pick the grapes, press them, and leave the must to settle for 24 hours before racking it into barrels, where it will ferment. After alcoholic and malolactic fermentation, they will rack the wine, do a small fining and light filtering right before bottling. Their usage of oak is moderate, 10% - 15% for village level wines, 20% - 25% for premiers crus, and 30% - 40% for their grands crus.

The style here is rounded in texture, supple, creamy without being heavy, mineral without being shrill, with generous fruit concentration.

These wines can age very well if stored properly.  At a dinner in Burgundy, we had the chance to taste a bottle of Bienvenues-Bâtard-Montrachet 1999, it was a real jewel. Toasty notes, with some richness and creaminess, and balanced acidity made it a very memorable wine! 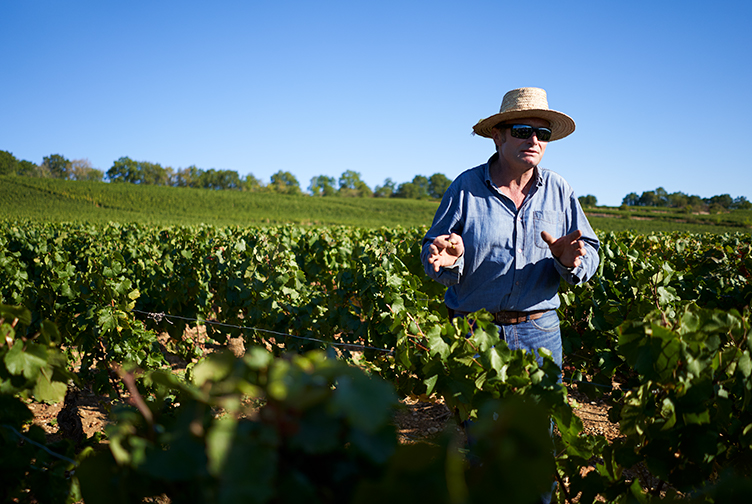 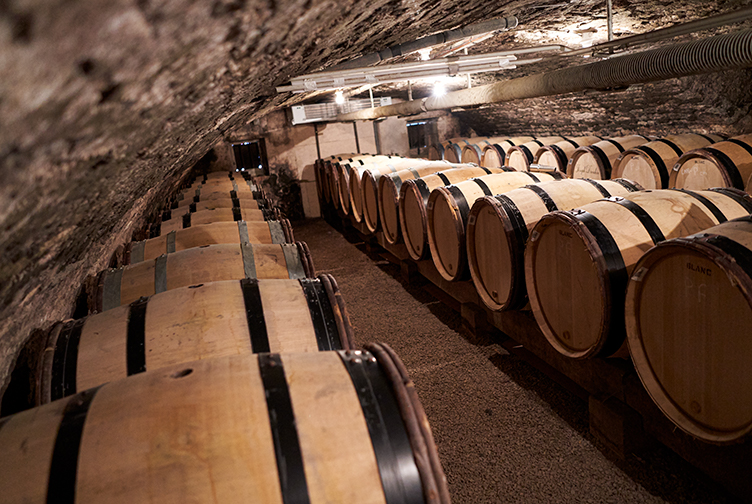 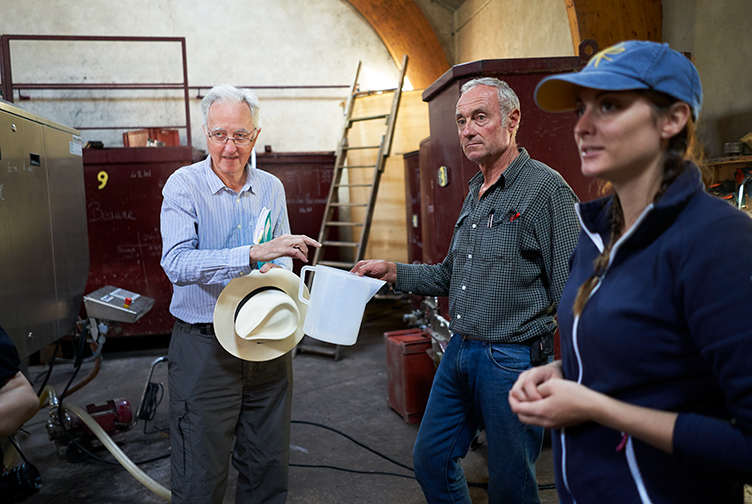 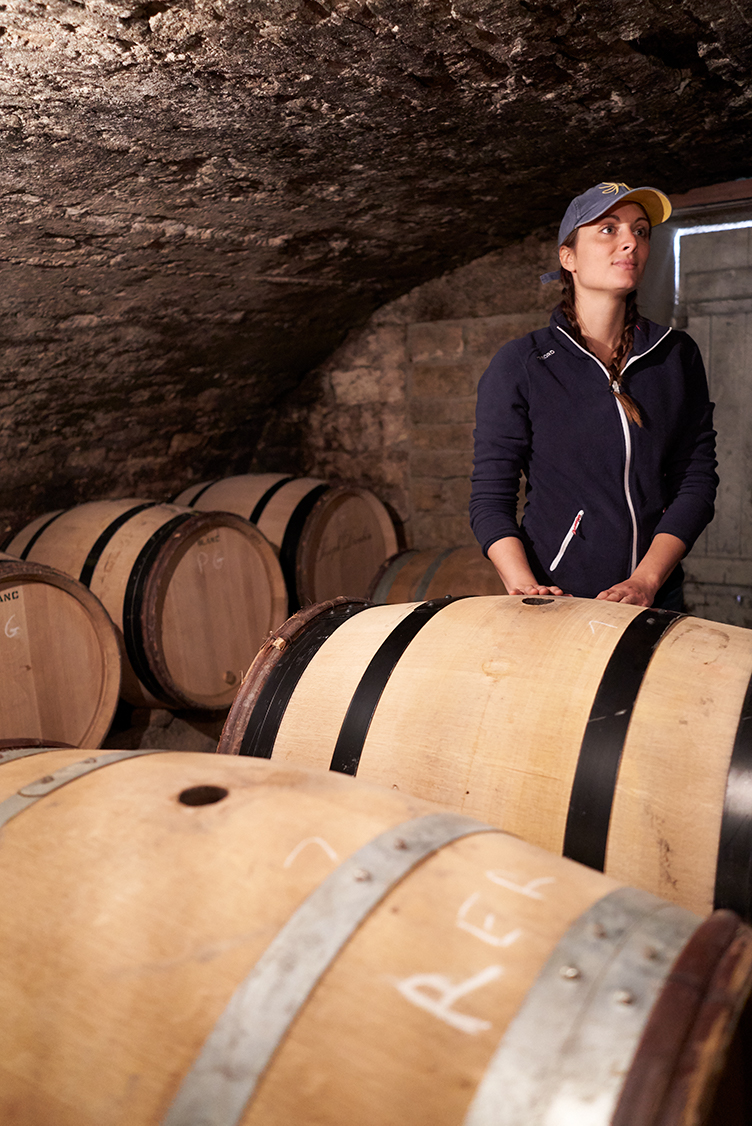 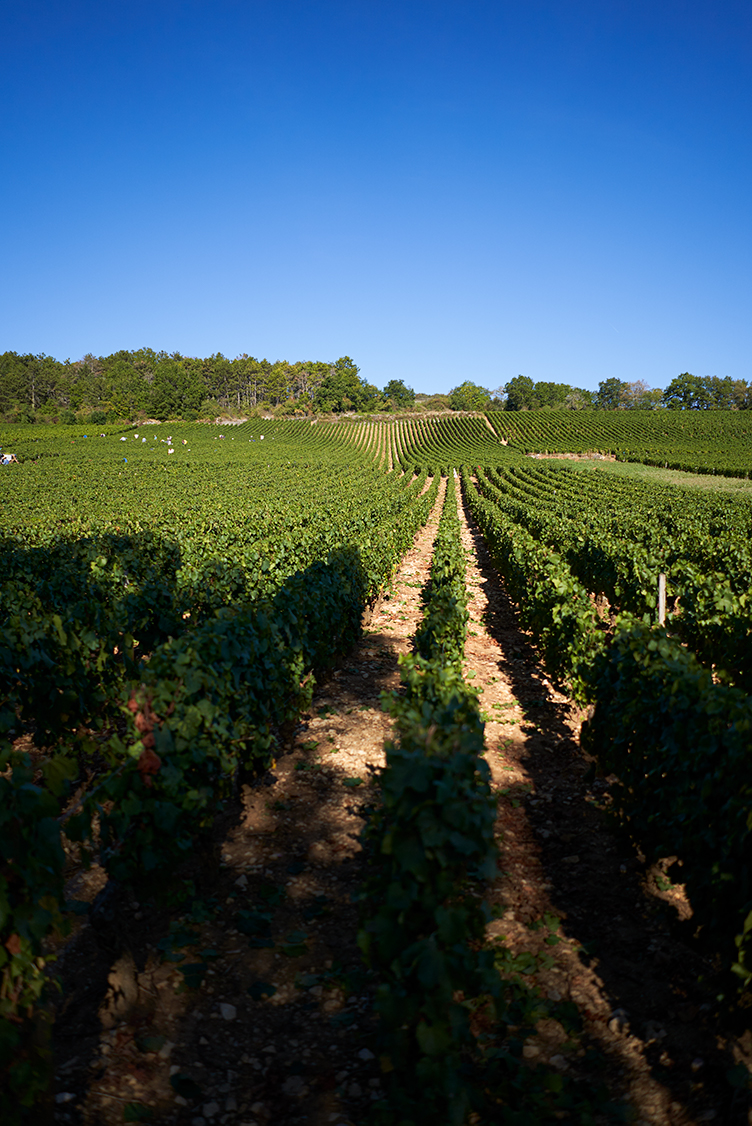