The Château Couvent-des-Jacobins is a magical place. Perched high on the plateau, indeed in the medieval township of St.-Émilion itself, its contents are secreted away behind an imposing entrance. Through the door and to the back you are in a very charming sheltered ‘garden of prayers’, the cloisters of the couvent surrounding it. It’s a surprising and very special spot. Below this lie an extensive series of cellars – St.-Émilion literally having been hewn from below ground, and its warm-tone buildings built from the limestone removed to make the cellars… or is it vice versa? A double-benefit, certainly.

For centuries the wines of this estate were made by the Dominican order of friars – the Frères Prêcheurs Jacobins, and with close ties to England, the wine was served at royal weddings. For the past 116 years the Château Couvent-des-Jacobins has been owned by the Joinaud and Jean families and this evening we will be joined by Xavier Jean from the château.

I met Xavier during the 2016 vintage en primeurs in April 2017. I was impressed by the classic not-over-the-top style of Château Couvents des Jacobins. This Grand Cru Classé wine comes from 10.7ha of vineyards on the limestone plateau itself, and soils varying on clay / limestone / and sand composition, 80% Merlot, 17% Cabernet Franc and 3% Petit Verdot on average. About 2,250 cases are made each year of the grand vin, and an additional 600 cases or so of the second wine, Menut des Jacobins.

But there is also another very special small cuvée made called Calicem, that debuted with the 2015 vintage. I have been super impressed with the 2015 and 2016 releases, and after tasting them we immediately sought to represent them here in Hong Kong. Calicem is made in a special way, in demi-muid, and from a 1ha plot they purchased in 2015, planted in 1961-1962 with old clones of 100% Merlot giving naturally low yields. Only around 250 cases are made each year.

All this at Tim’s Kitchen for a very special price, so please be quick to secure your seats, and I look forward to welcoming you there. 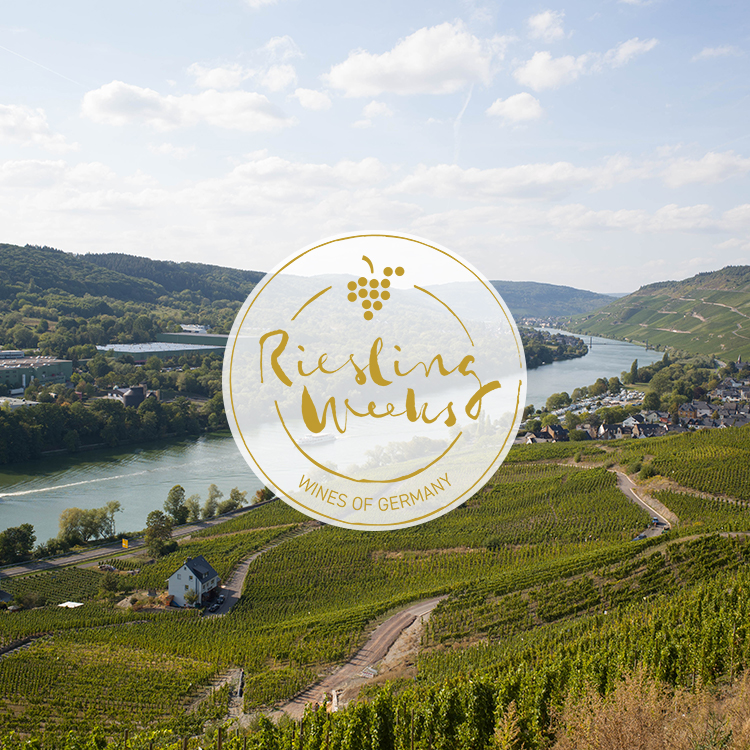 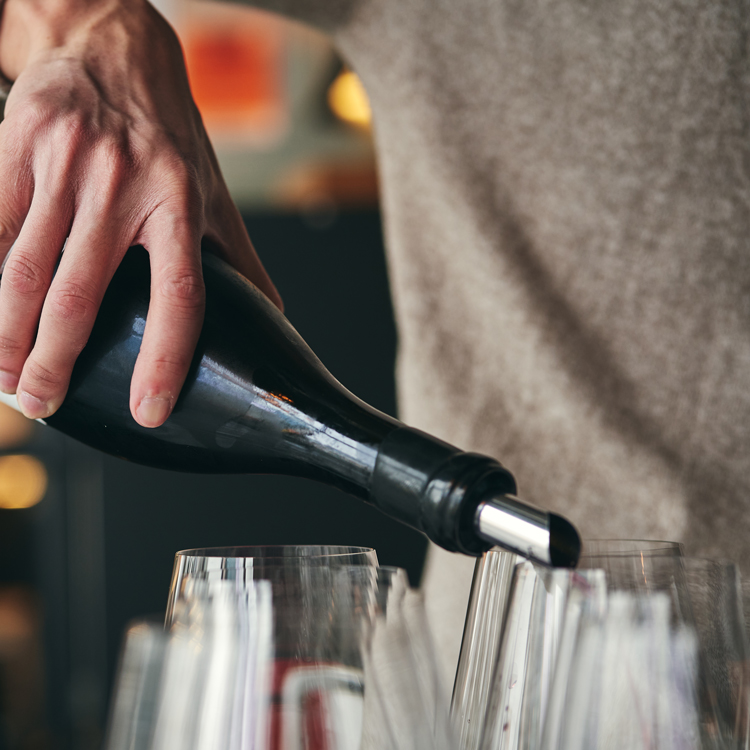 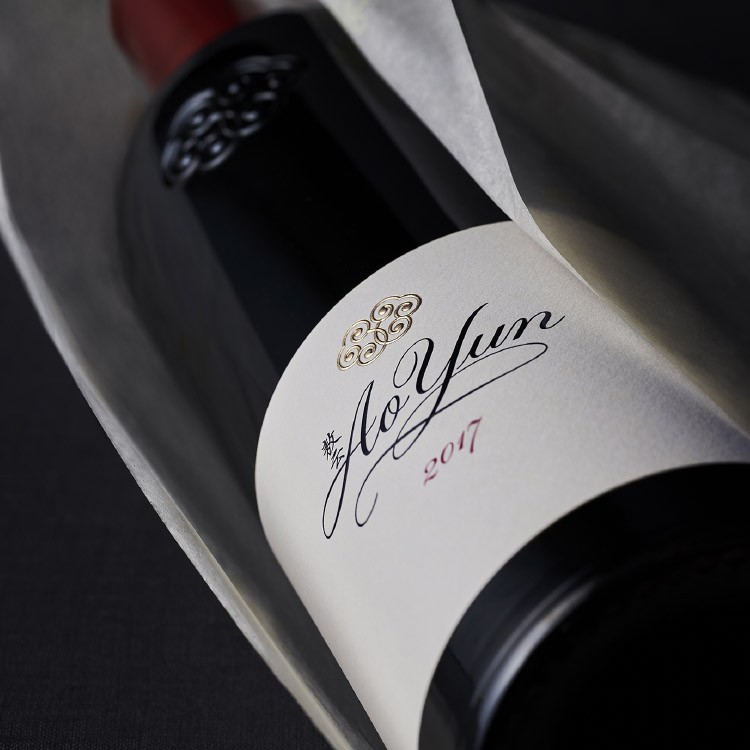