Join us for a deep vertical tasting and dinner of one of Pomerol’s rarer wines – Château La Violette.

Indeed, it may well be the best located Pomerol you mightn’t have heard of. It is tiny – just 1.8ha, lying in a prime site between Château Trotanoy and Le Pin. Historically, it has been quite obscure. It is missing entirely from David Peppercorn’s (2003) Bordeaux, and in Robert Parker’s (2003) Bordeaux, 4th edn. it earns only a mention – no tasting notes and no description.

In 2006, Catherine Péré-Vergé purchased it and immediately began to transform it. She had bought Pomerol estates Château Montviel in 1985 and Château Le Gay in 2002, and worked closely with oenology maverick Michel Rolland at both those properties (as well as in Argentina – another story for another day). With La Violette she went a step further: grapes would all be picked on one carefully chosen day for ideal maturity, all the bunches de-stemmed by hand, grape by grape, and then fermented and punched down in barrel giving a soft slow extraction, and a smoother and fleshier style of wine. Production was reduced to a mere 5,000 bottles per year. The ambition was to make one of the greatest wines in the world, and she believed the terroir would support it. By 2013, the 2010 vintage had been anointed with the Parker Ton – 100/100.

So, 26th February – thanks to a well-preserved parcel of old vintages we managed to acquire – we have the chance to explore Château La Violette both as the old-fashioned and obscure wine that it was, and also as the ultra-modern “micro-vinif” cult wine that it became under the aegis of Catherine Péré-Vergé. In both cases we are talking about the same terroir (though this land, once planted to 80% Merlot and 20% Cabernet Franc, is now 100% Merlot).

What will we find? An opportunity like this is very rare, and I am looking forward to discovering these wines with you. We shall do so at new Hong Kong restaurant, Steak on Elgin, that will open in March (we're getting an early preview). An evening of discovery and indulgence awaits us! 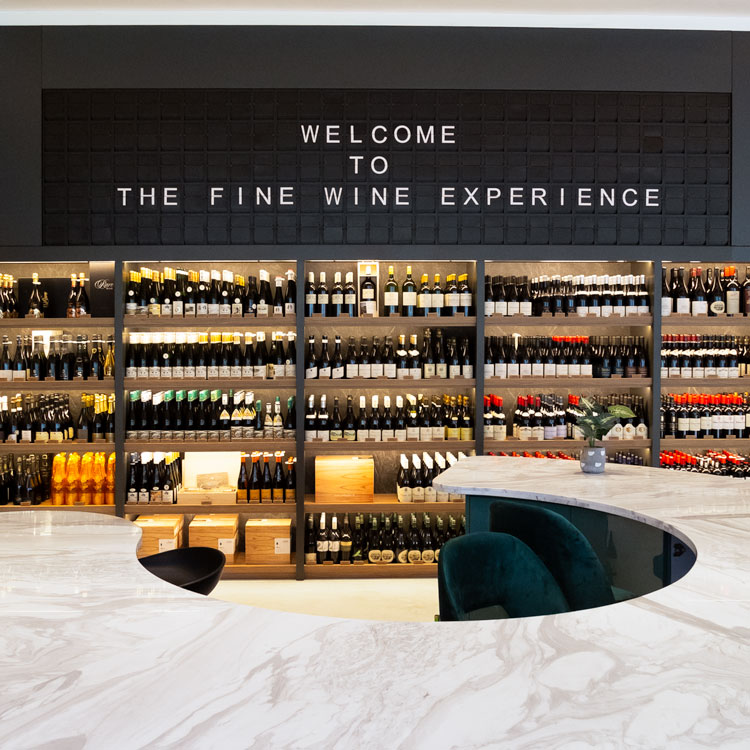 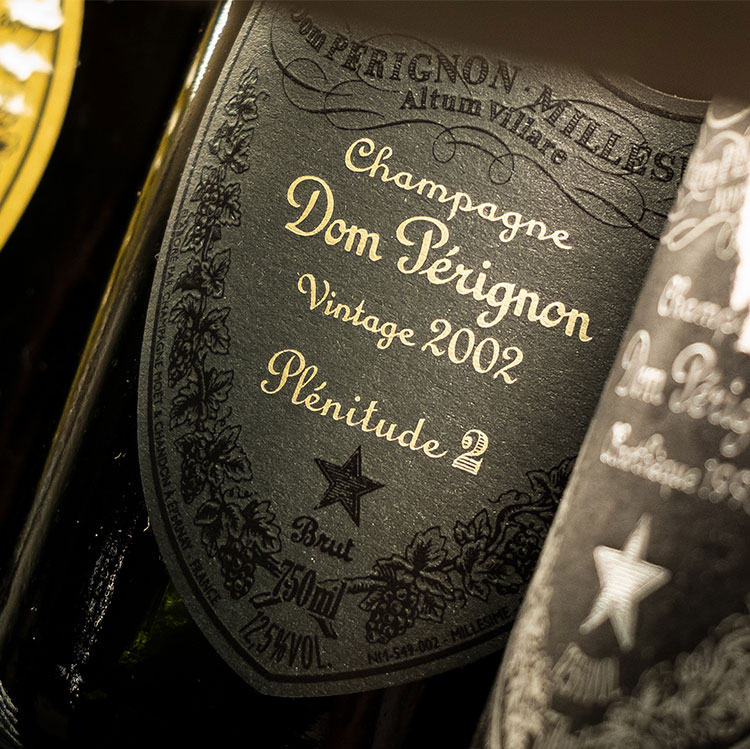 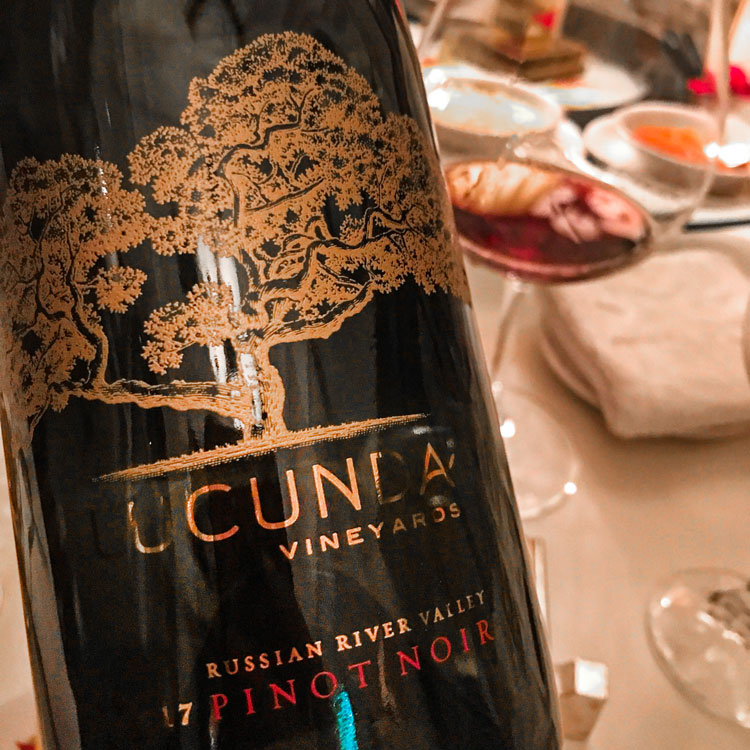 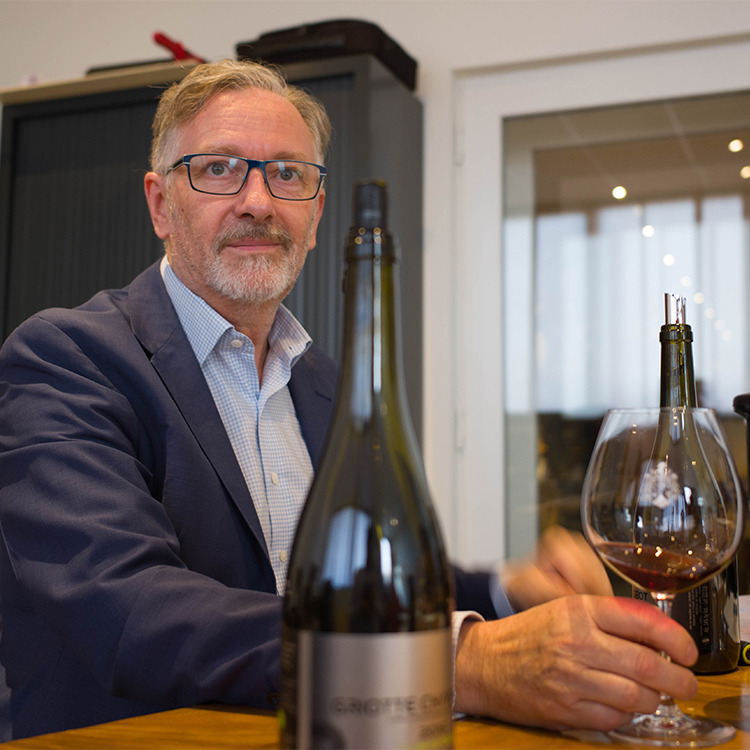 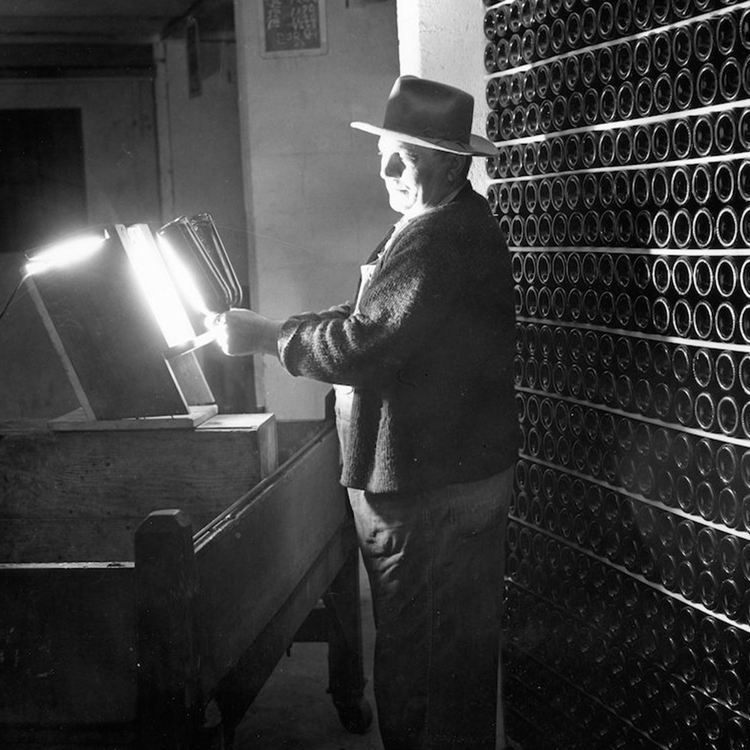 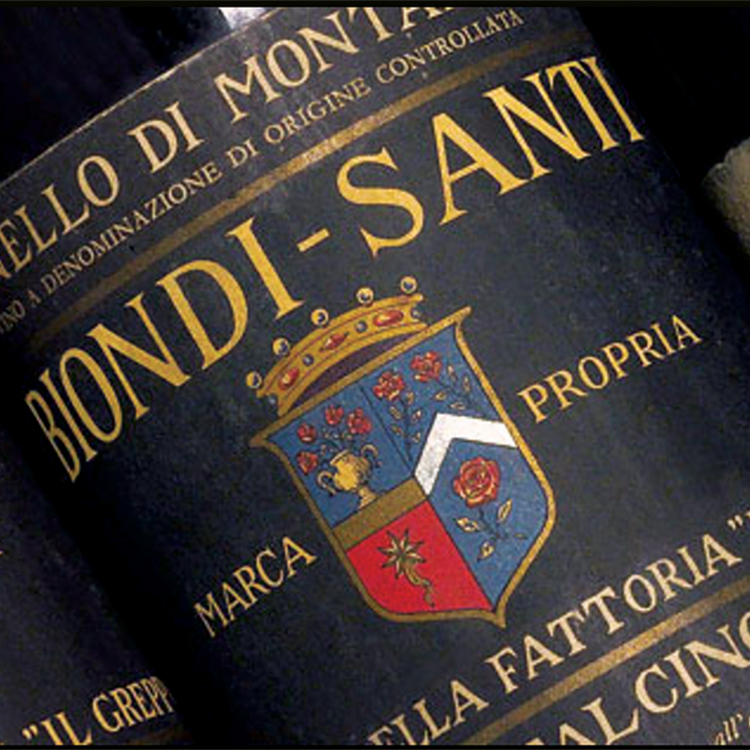 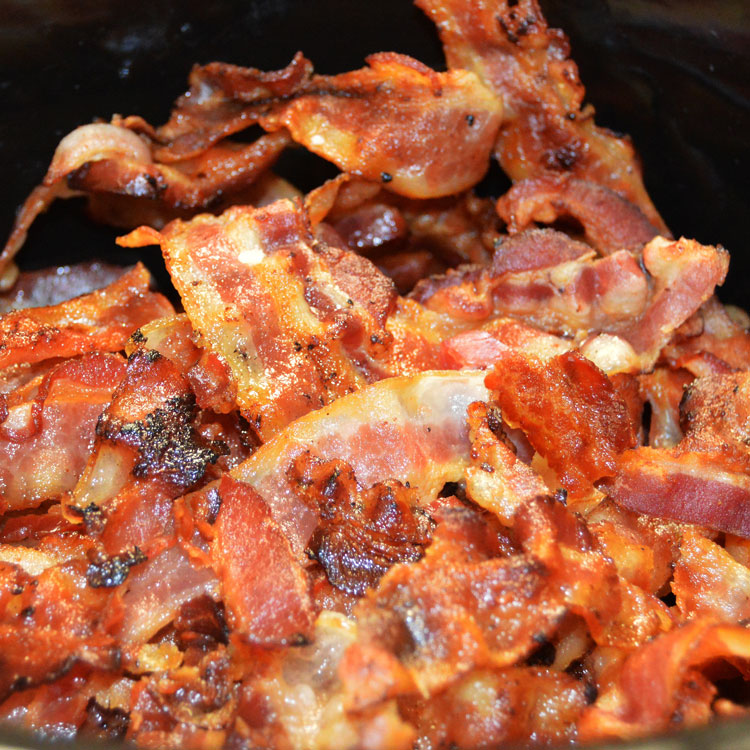 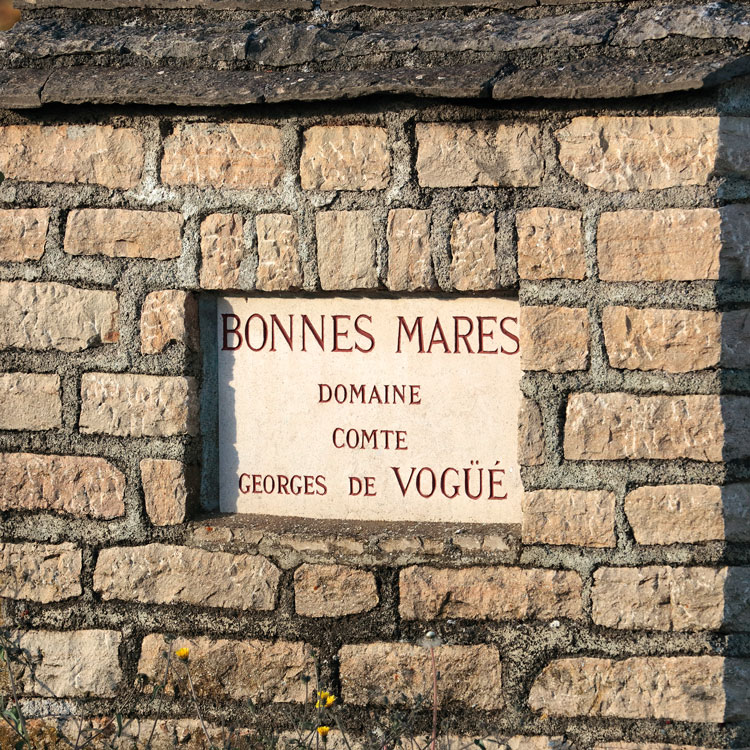