Back In Review: Mini-Themes Dinner in Beijing and Hong Kong 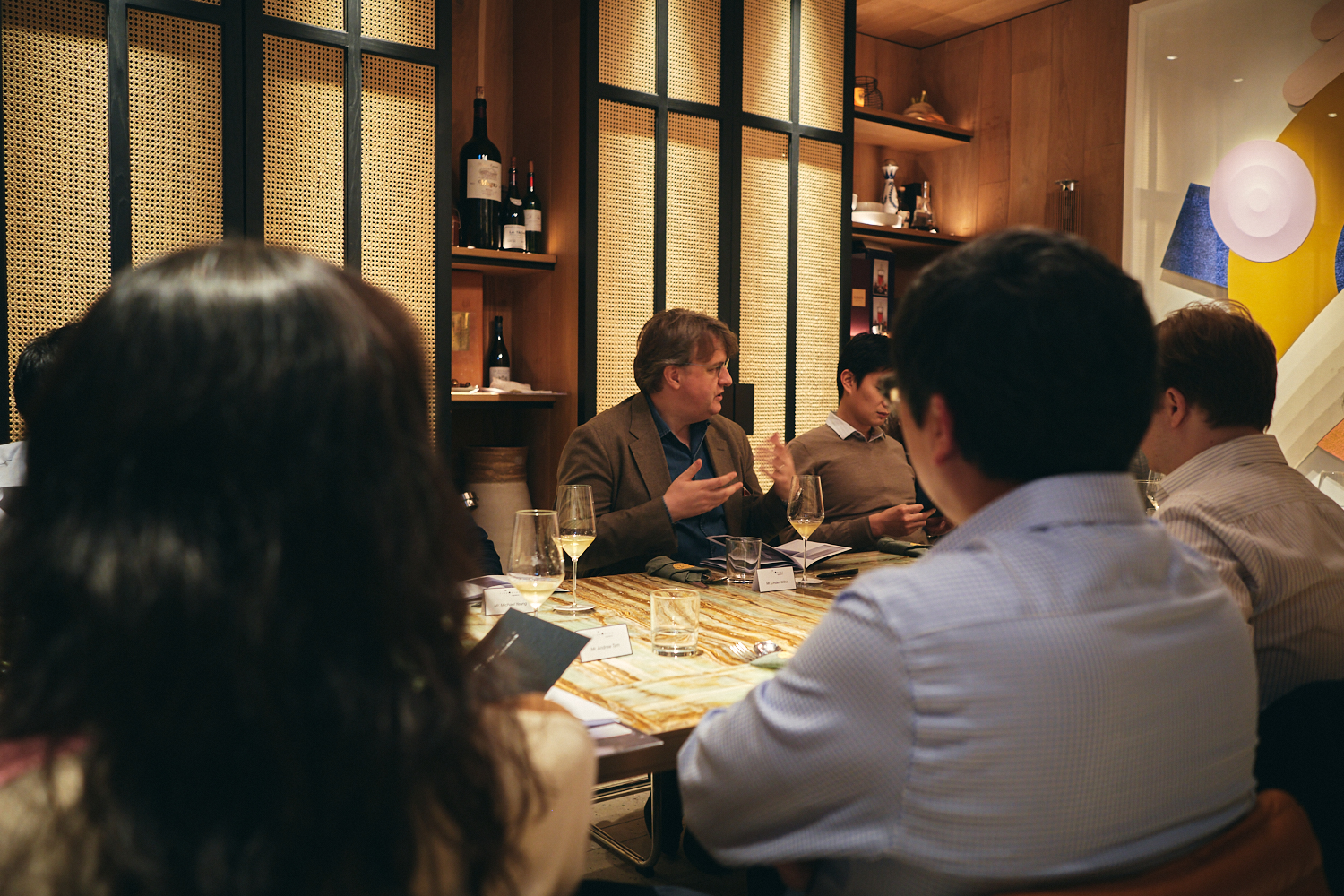 One type of wine dinner I really love to host is “Mini Themes”. Here, rather than creating a single broad horizontal or deep vertical theme to frame all the bottles for the evening, we break these ideas into flights – in tonight’s case five. This approach has a few virtues. For a start, more variety of wine in an evening can lead to a bit more stimulation and discovery for the wine lover. It’s also easier to develop a complementary menu, as the wine styles flow easily with the dish matches. The only guiding principle is that the combination of wines makes some narrative sense within that flight. It might be a vertical of one wine producer, a horizontal of a region… but I also like with these mini themes to pull together wines with something in common, but that we wouldn’t otherwise connect at one dinner. Perhaps, from the art world we can create the term “wine diptychs”.

Let’s pause here for a moment to explore that source of inspiration. One of my favourite art books at home is one that accompanied Pace London’s joint exhibition of paintings by Mark Rothko and photographic seascapes by Hiroshi Sugimoto. Two artists of two provenance in two different generations working in two different media, but the connection is strong. I love this sort of experience in wine. So tonight we will explore that too.

I hosted two dinners with identical wine flights – one in October at Mio at the Four Seasons Beijing, and one at La Rambla in Hong Kong. Both were such a lot of fun, great groups of enthusiasts attending and a wide range of wines (and relative food matching) to discuss on both nights.

My tasting notes and scores for the wines from both events follow separately – an illustration in itself of how the same wine (especially mature, even when very well sourced as our bottles were) can show differently, inspire different experiences, and for a wide range of reasons. I also include how each group – Beijing and Hong Kong – responded to my request that they vote for their top two wines of the night. (Spoiler alert – some results may surprise you).

We began the evenings somewhat classically with Piper Heidsieck’s ‘Rare’, a cuvée de prestige that deserves in moniker – only nine vintages have been released in four decades. The first, from the 1976 vintage, was released in 1985 to celebrate the bi-centennial of Florens-Louis Heidsieck’s presentation of “a cuvée worthy of a queen” to Marie-Antoinette in 1785. The blend for each has been 70% Chardonnay and 30% Pinot Noir. 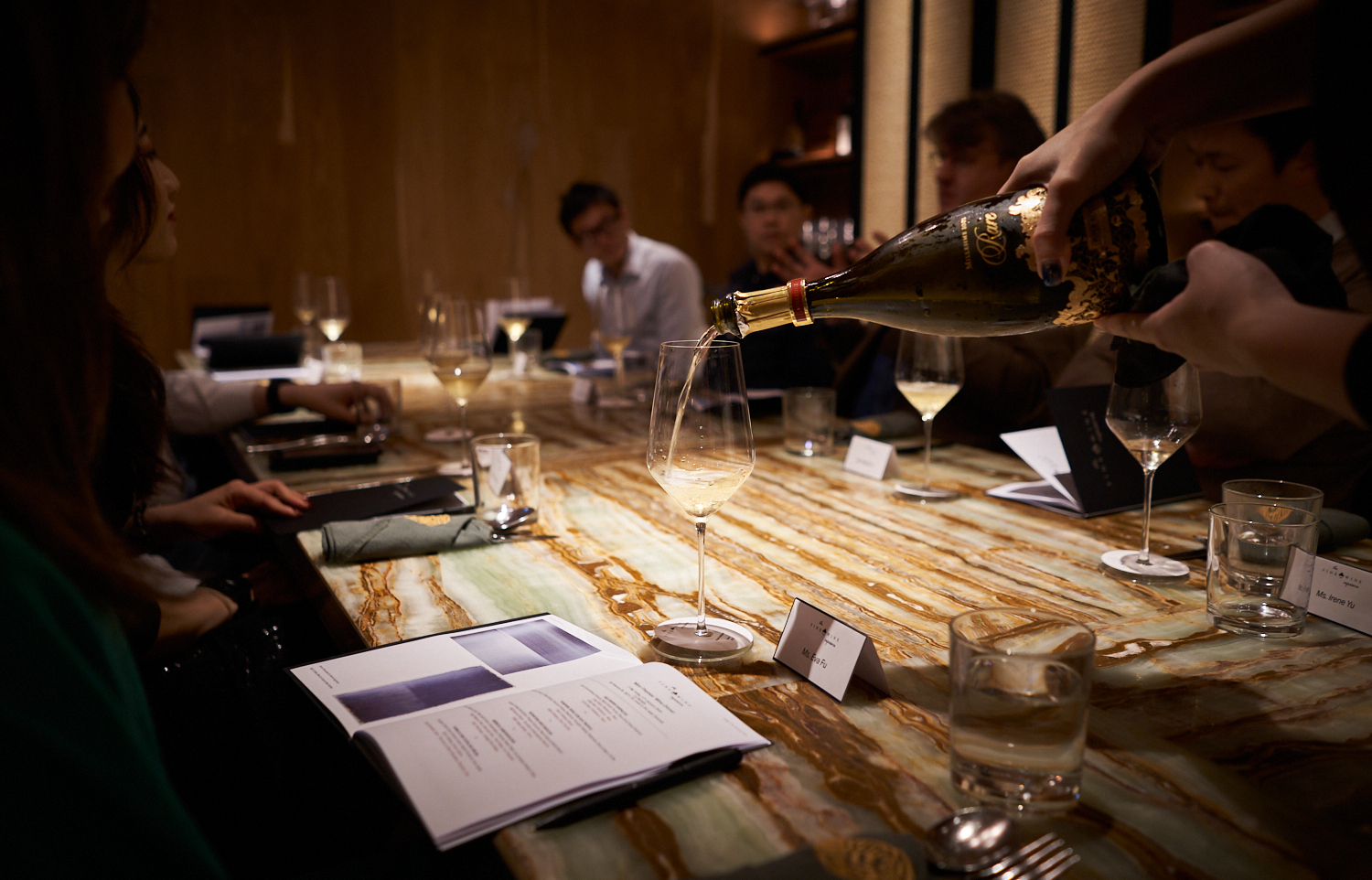 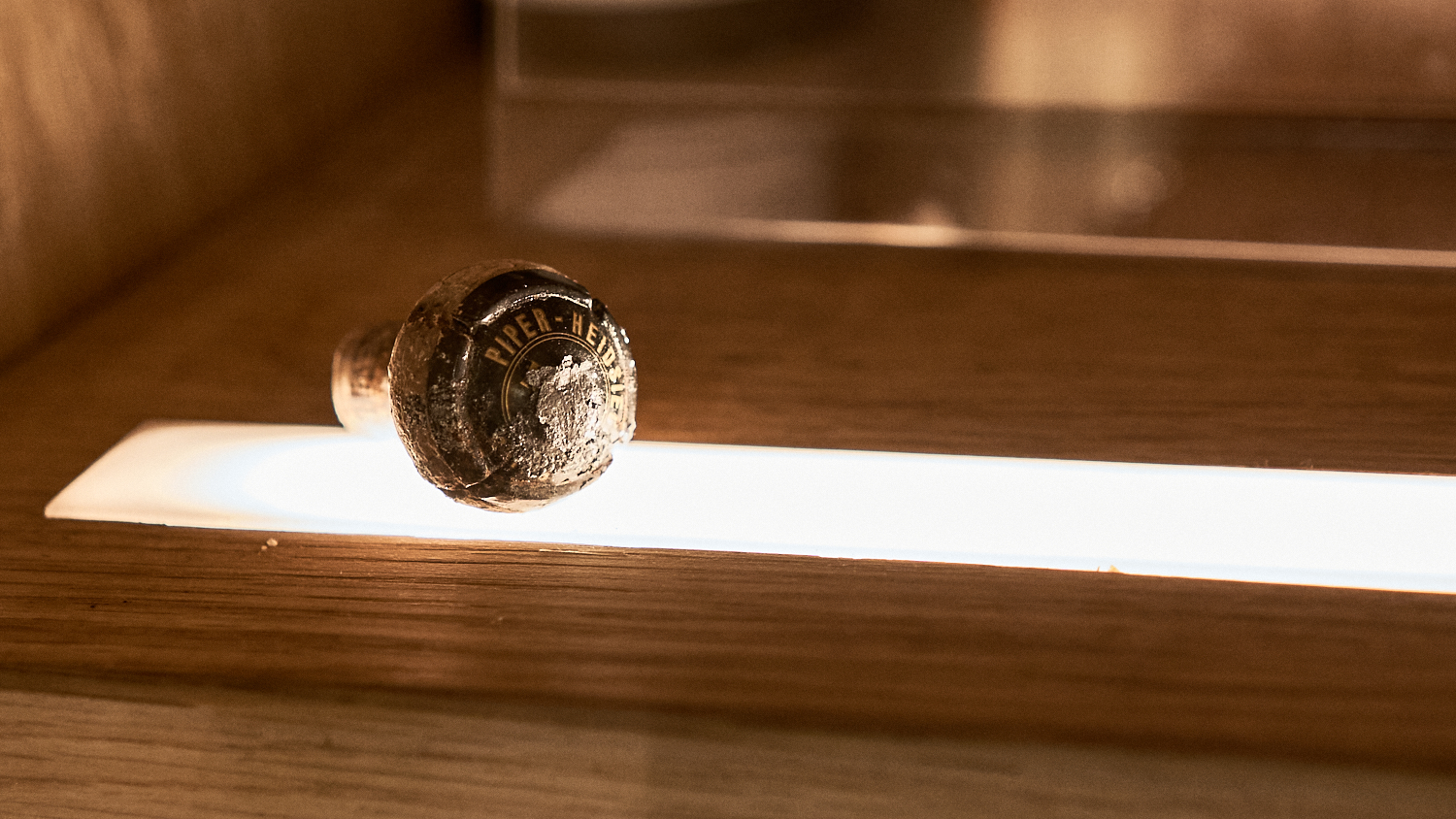 Our first true ‘diptych’ within this mini-themes dinner was 1964: a bottle of Château Clos Fourtet from the St.-Émilion limestone plateau, recently released from the deep cellars of the estate, and incredibly rare bottles of Château Musar from the Bekaa Valley in Lebanon from a full original case we bought with exceptional provenance. The vintage 1964 is renowned for both places, so I was curious to see if they had something in common. Indeed that warmth, mellowed by age, came through in both. Serge, and his father Gaston Hochar had modelled Musar on Bordeaux (with a southern French twist) – Cabernet Sauvignon leading the blend, and Carignan and Cinsault in support, a Mediterranean climate, but with altitude (over 900m) to ensure freshness. Clos Fourtet occupies one of St.-Émilion’s best positions, right up on the limestone plateau with 85% Merlot, 10% Cabernet Sauvignon and 5% Cabernet Franc. Neither bottle disappointed in either city. 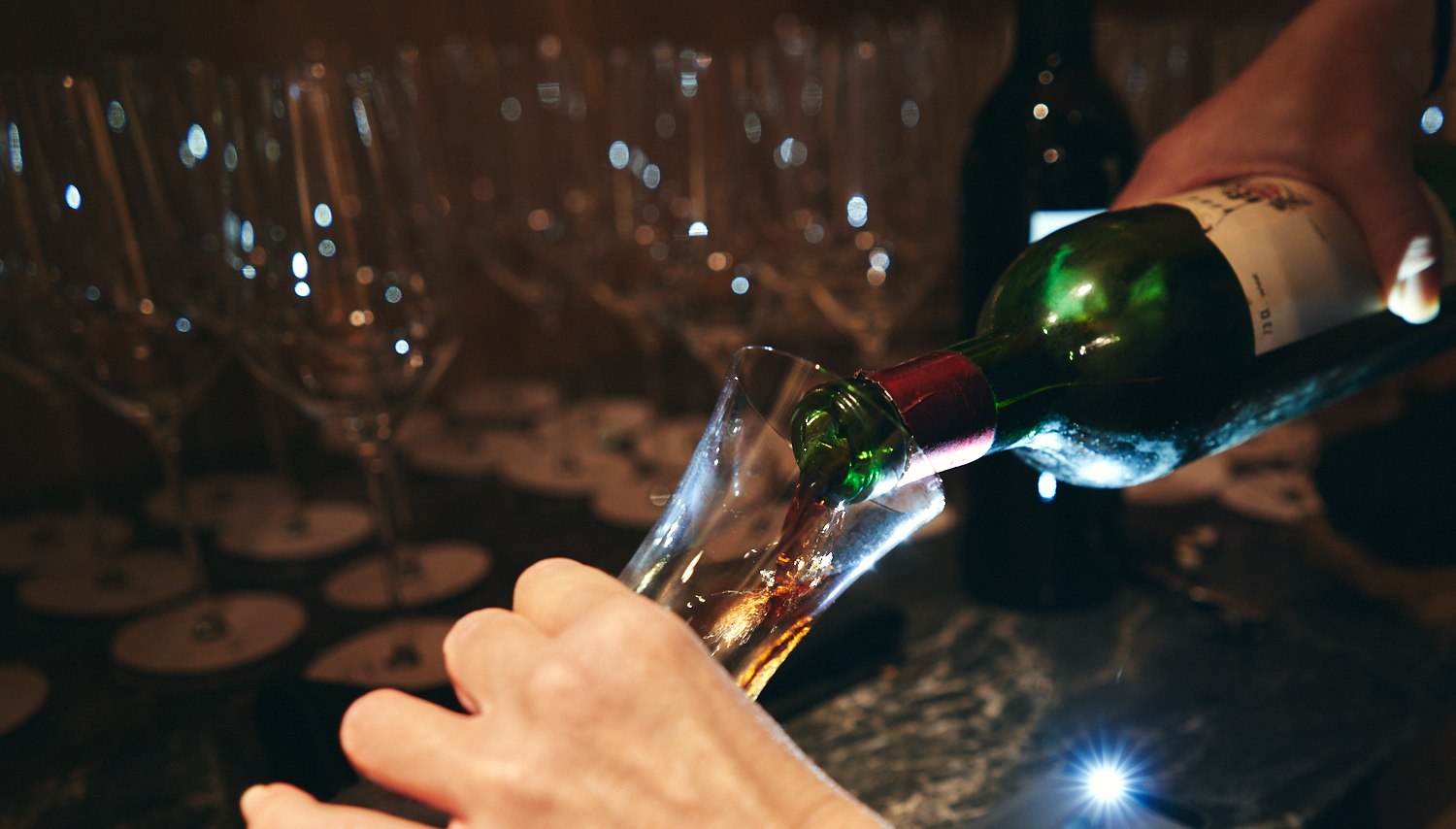 Next diptych, two outside-of-France “first growths”, both of which have been vinous ambassadors for their respective countries for decades, both of which – stylistically to my mind – are acid-driven rather than tannin-driven. Both have traditionally demanded long-cellaring to see their virtues, and so here we had them in that almost universally great vintage, with a third of a century of age to their benefit, 1985 Vega Sicilia ‘Unico’ from Spain’s Ribera del Duero, and 1985 Biondi Santi Brunello di Montalcino Riserva. Despite differences in terroir and blend, both are made in similar long-wood-ageing approaches and with similar goals for longevity in mind. I have often thought of them together. So, how did they show side by side? Well, yes, there are similarities, but the Unico is sweeter, lusher, bigger fruited and with the distinct aromatic note of American oak coming through. The Brunello sings at a higher register, the acidity more distinct here, and a little drier in texture, its flavour and aroma more subtle perhaps. Both appealed, but the difference was a little starker than I had expected. 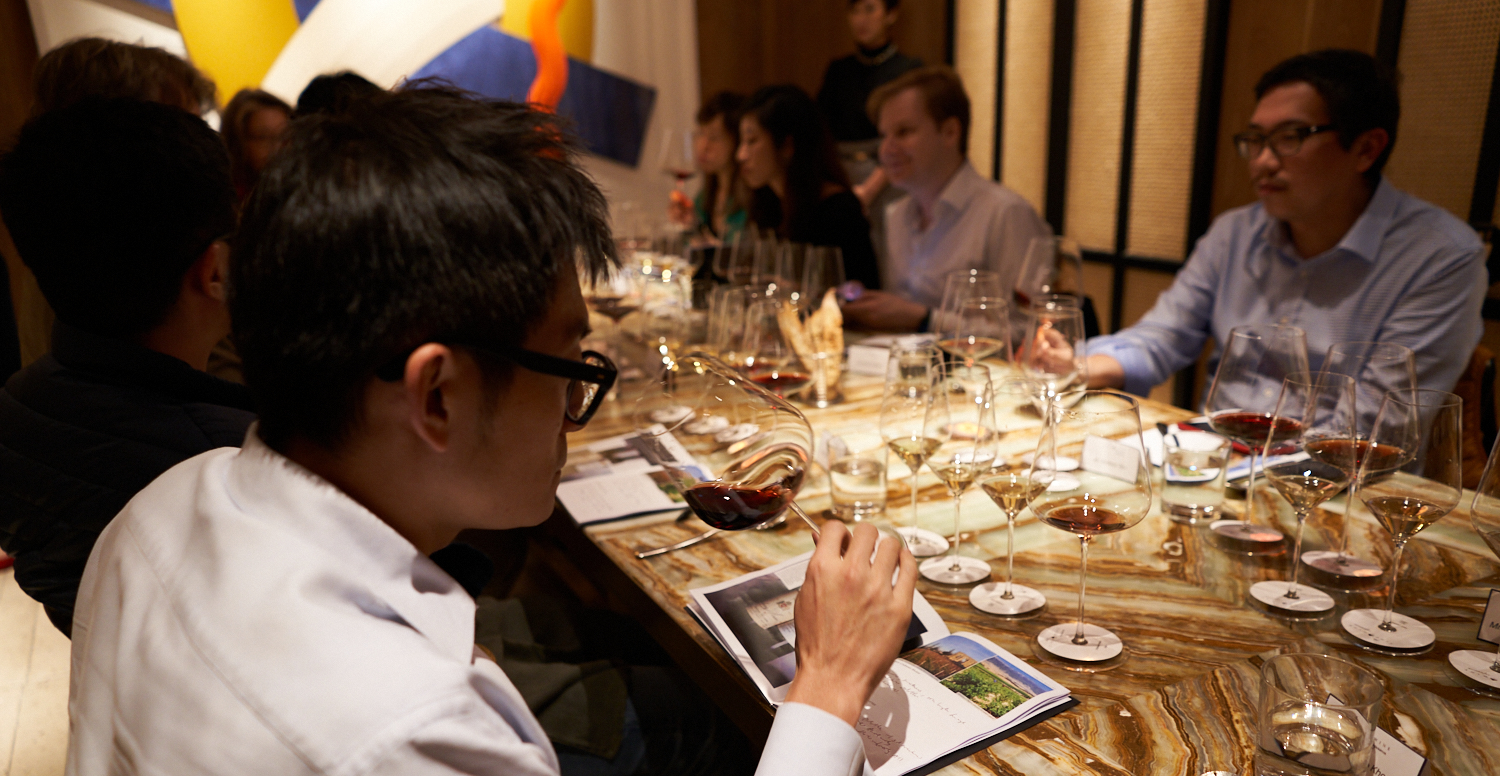 Next up, benchmark class Syrah/Shiraz, an iconic representation of the Hermitage classic, and the Australian response, in adjacent classic vintages. Both, in my experience, are easily capable of delivering vitality and complexity with 50 or more years in bottle. These two are in their drinking apogee: 1982 Paul Jaboulet Aîné Hermitage ‘La Chapelle’, and 1981 Penfold’s Grange Hermitage. I like these wines in these particular vintages – ’82 La Chapelle because it is an especially fragrant example, and ’81 Grange perhaps because it wasn’t a blockbuster vintage.  In this vintage of Grange, there is a little more savouriness to counter the still grand sweet fruit and American oak. Both work but are a world apart figuratively and literally. 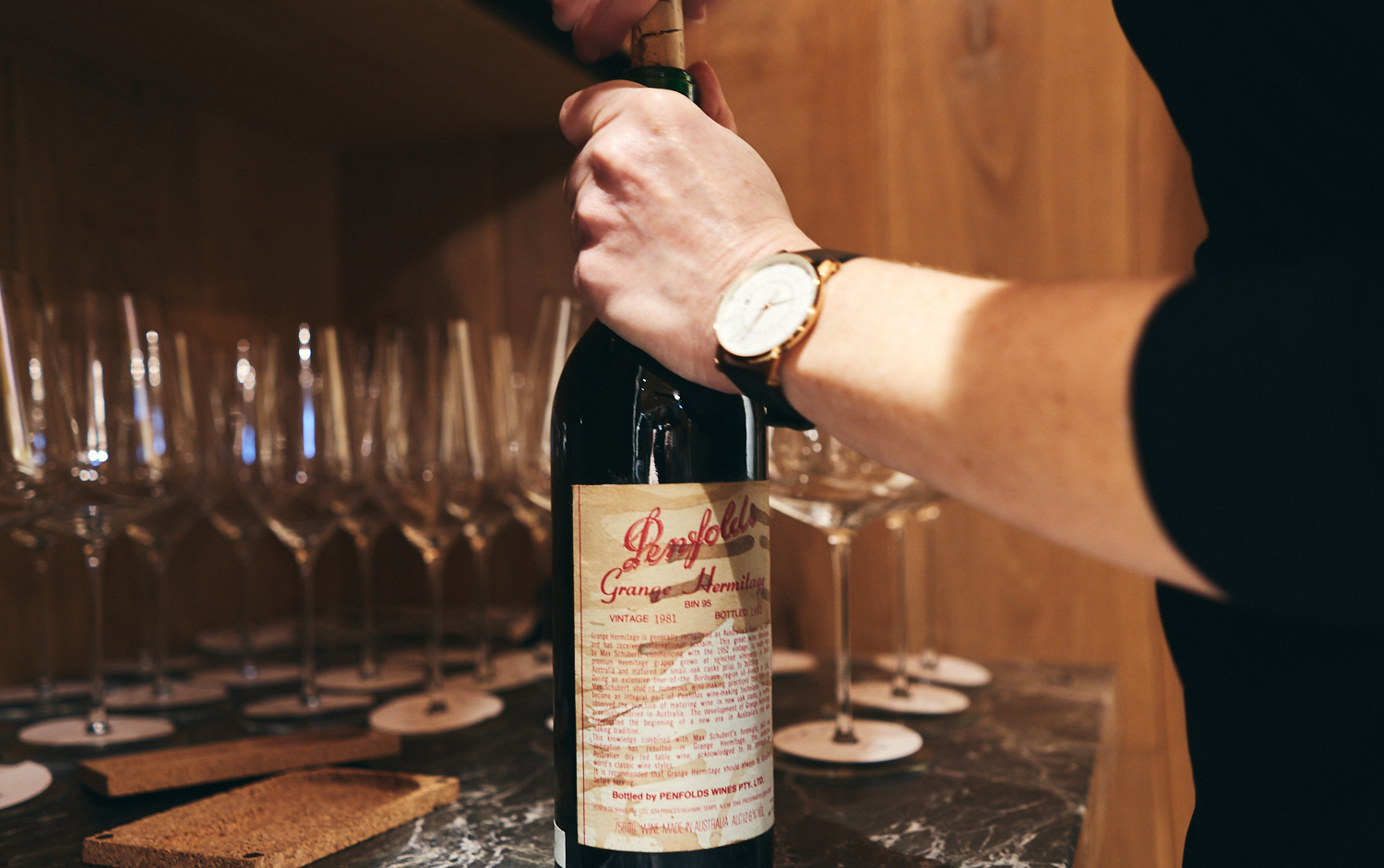 Finally, a beautifully elegant pair from 1953. These two, in their individual ways, show what fine fruit, botrytis, and fresh acidity can deliver, even after two thirds of a century. 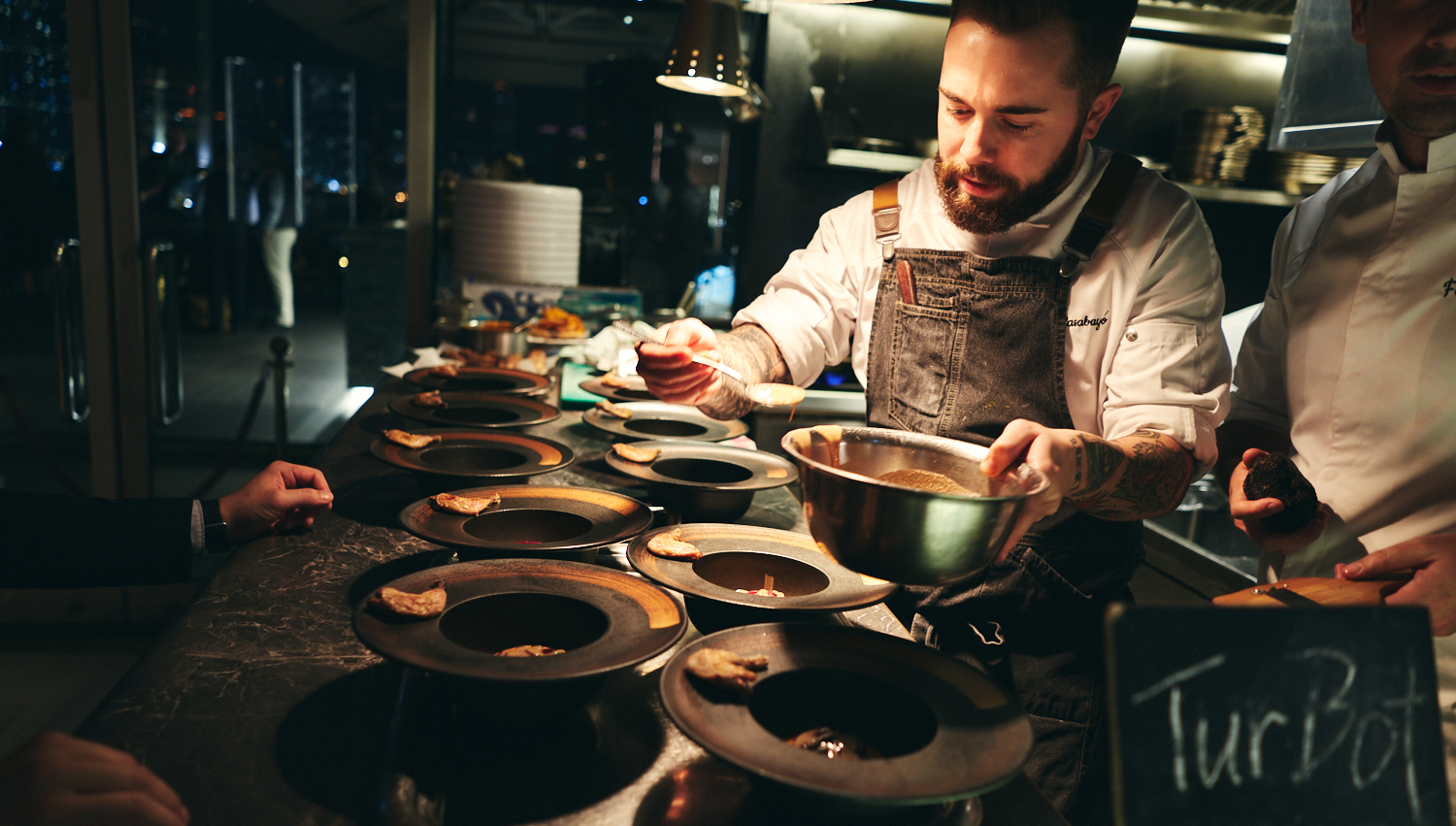 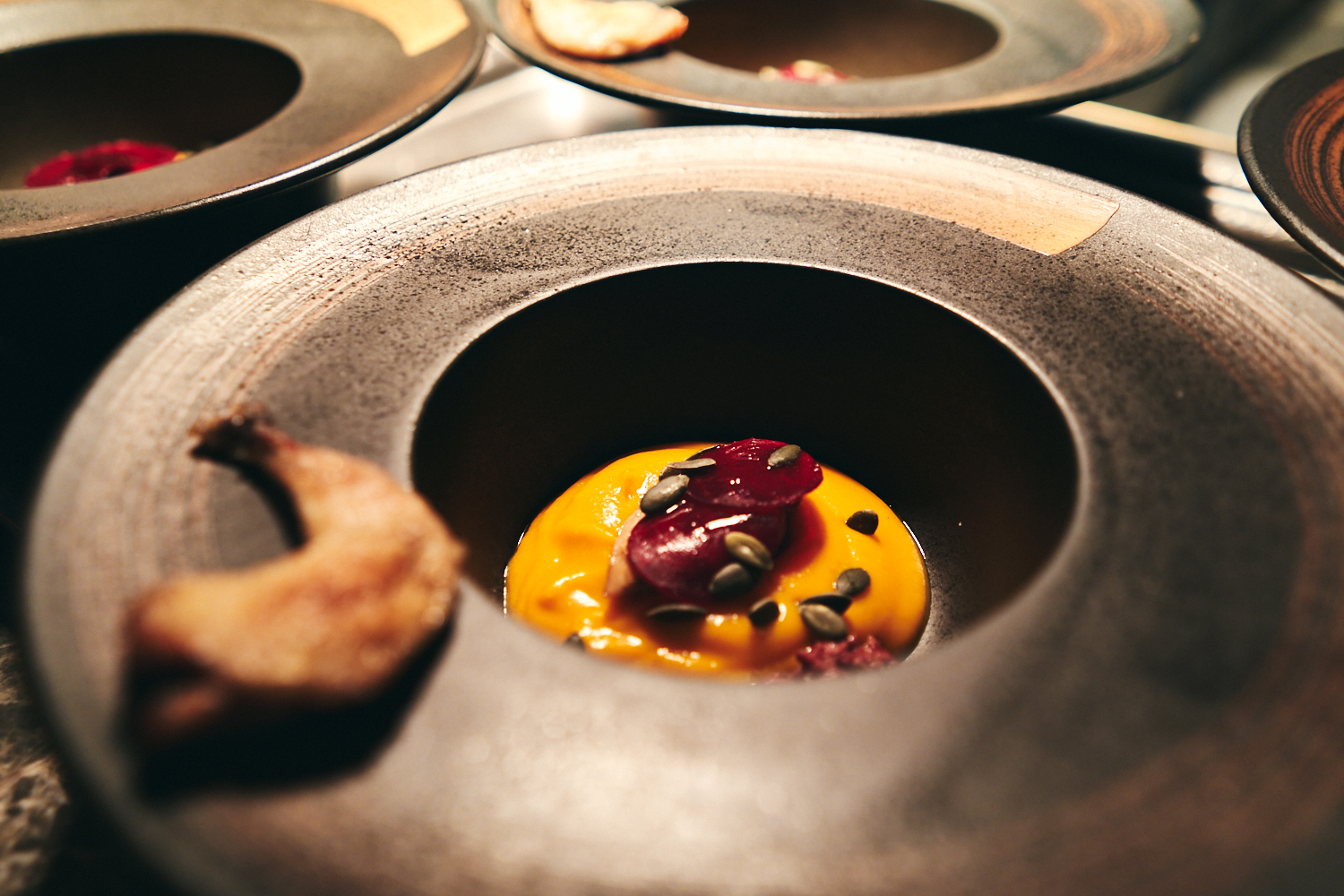 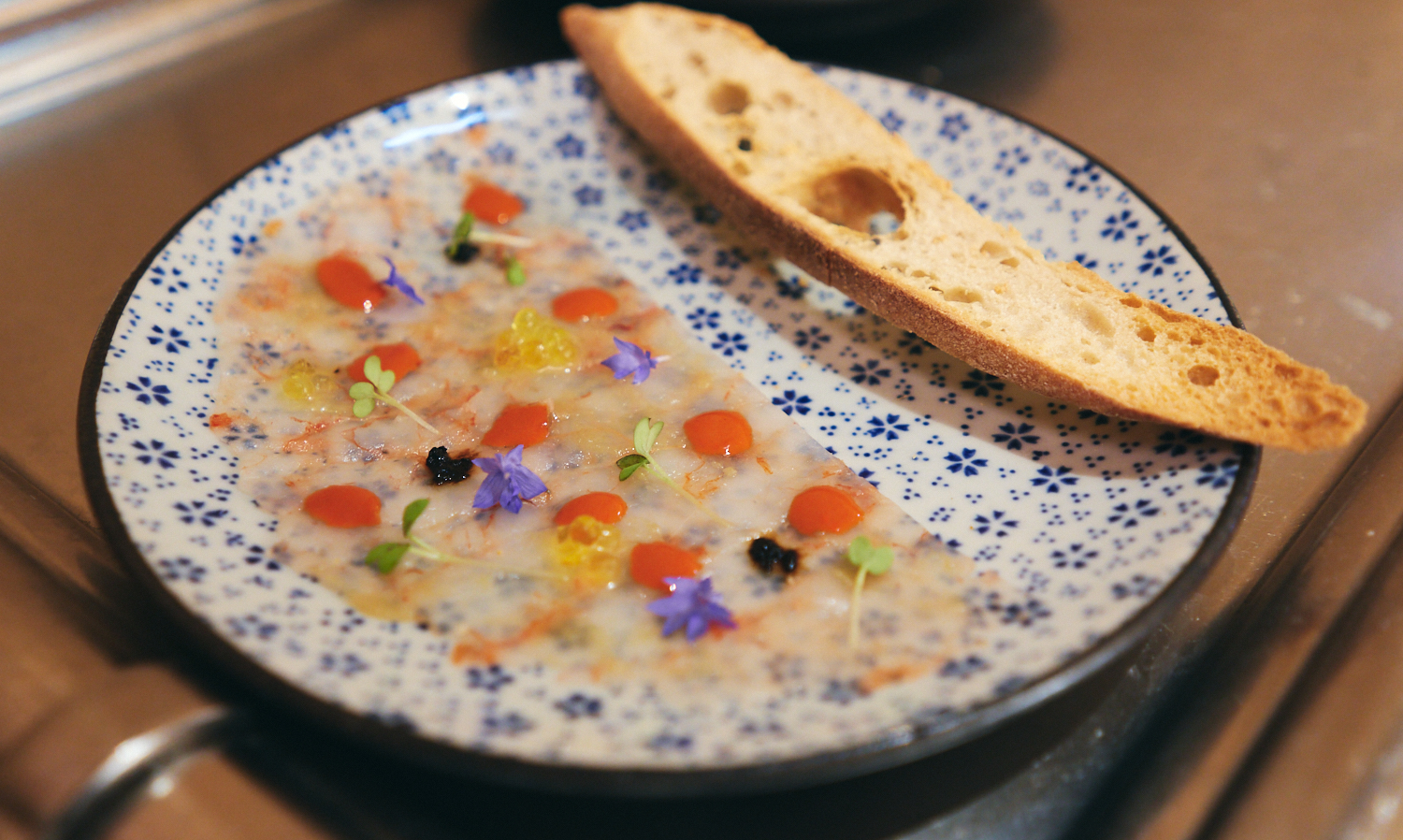 I enjoyed both events a great deal, and the format lent itself to a little more variety of discovery and discussion, as well as offering a foil for a wider range of dishes in each meal. I’d love to host some more like this if you are keen. If you are interested in organising your own ‘diptychs’ dinner, let us know, we’d be happy to help you select some wines, or perhaps help you host at The Fine Wine Experience – we can seat up to 24 in comfort with a full commercial kitchen for your chef (or we can arrange) out the back.

By the way, the dinner at La Rambla is so far my meal-of-the-year for 2020. Early days I know, but the quality there is exceptional, so do go check it out if you haven’t been yet.