This top cuvée of Condrieu from Domaine Georges Vernay just arrived in Hong Kong. When we did our tasting of the wines of Domaine Georges Vernay in January, this wine wasn’t here yet, so we wanted to be sure to share these wines with you tonight. The ‘Coteau de Vernon’ vineyard is 2 hectares of south/southeast facing vineyards located at the heart of the Condrieu appellation. The vines are between 50-80 years old, and they are grown on steep hillsides. The wine is aged in 25% new oak barrels for 12-18 months with regular stirring of the lees.

Georges Vernay was very much responsible for keeping the Condrieu appellation alive and from extinction. He is a master of the white wines from this appellation which are 100% Viognier. Georges’ daughter, Christine, has taken over the winemaking now, and while she is really making a name for the Syrah, the Condrieu is still at the top.

Tonight we compared the 2016 to the 2015, so two contrasting vintages with one geared more to palates seeking freshness and acidity in their whites while the 2015 is more for those who enjoy a blousy and voluptuous style of Viognier that emphasizes its tropical fruit aromas.

Domaine Ponsot has the largest holding of Griotte-Chambertin with just under a hectare. The entire Griotte Grand Cru vineyard is just 2.7 hectares. Ponsot’s vines are approximately 30-years old. Laurent Ponsot was the man behind the Domaine in 2006 and 1993. He very much has his own approach to the winemaking. He doesn’t use insecticides or herbicides and he pays attention to the moon and the activities of nature in determining when and how to treat the grape vines. All grapes are sorted in the vineyards. He only picks healthy grapes there and gives them a light dusting of sulphur and then no more. The grapes are de-stemmed and allowed to ferment as they wish and then go into barrels that are at least ten years old. The 1993 is drinking beautifully right now, and the 2006 is just starting its drinking window. The 2006 offers up more tannin structure while the 1993 yields more aromatically at this stage conveying developed notes.

For the next pair, sadly our bottle of the 2010 Biondi-Santi Brunello di Montalcino ‘Annata’ was corked. A pity because it is one of the purest and more precise and refined expressions of Sangiovese Grosso (Brunello) as I can recall tasting. We substituted this with the 1970 Biondi-Santi Brunello di Montalcino ‘Riserva’, which given its late curtain call, took quite some time to really settle and open up. The old vine intensity is there, the weight of fruit and extract still very present. However, this 1970 is now classically aged, mature, autumnal Brunello. The vintage 1970 is a good year, but it does not have the sheer power of the big gun vintages like ’75, ’55 or ’45. What really spun my wheels last night though was its pair vintage – the 2007 Brunello di Montalcino ‘Annata’. This wine is in a wonderful stage right now for current drinking, still on its fruit, but with notes of game, spice and mushroom adding complexity. If you are looking to try the legendary estate that created Brunello, I’d suggest this 2007.

The roots of Château L’Eglise Clinet date back to 1803. It’s distinct in Pomerol because it has Cabernet Franc vines that are around 70 years old. The vineyards are planted with 85% Merlot, 14% Cabernet Franc and 1% Malbec. The goal is to increase the amount of Cabernet Franc in the vineyard and to phase out the Malbec. Soils in the vineyard are made up of deep clay and gravel. This Château is quite special because of its old vines. The 2004 vintage saw a damp spring followed by normal weather conditions in June and then a cool July. In August, Bordeaux saw cold and rainy conditions. Thankfully, September brought warm days and cool nights. There are good wines in this vintage, but you should pick wisely, and you can start enjoying some of them now. When you pick well from this vintage you can save lots of money when compared to some of the more highly recommended vintages of the decade. By contrast, 1985 was the vintage for Merlot, especially in the Pomerol. Cabernet Franc shined too. Far too often, these great 1985s get overshadowed by the other outstanding vintages of 1982, 1989 and 1990. However, I believe we will all be impressed and reminded not to overlook 1985 after tasting this wine.

These two wines are the creative addition to our Vintage Pairs tonight. The De Muller winery was started in Tarragona in 1851 by Sir Auguste de Muller and Ruinart de Brimont, a member of a well-known grape growing family in Alsace. Later they set up a winery in Priorat as well. They were one of the suppliers of Altar wines to the Pope for many years during the 1900’s. Both of these wines are created from a solera system and as such are not vintage dated wines. The 1865 Dom Juan Fort Extra Rancio is named so in honour of the prior of Scala Dei, Dom Juan Fort. It’s a blend of Cariñena and Garnacha. The wine is aged in different stages, first in oak barrels and then in a solera system. The barrels in the solera system are piled three high with the oldest barrels of the solera on the bottom. The wine for bottling is taken from these barrels. Approximately 1/3rd is taken out and then topped up by the barrels on the next level and so on. The 1851 Solera Pajarete is similarly made and aged. It’s the oldest De Muller Solera and dates to the year of the founding of the house. This wine is a blend of Moscatel, white Garnacha and black Garnacha varieties. 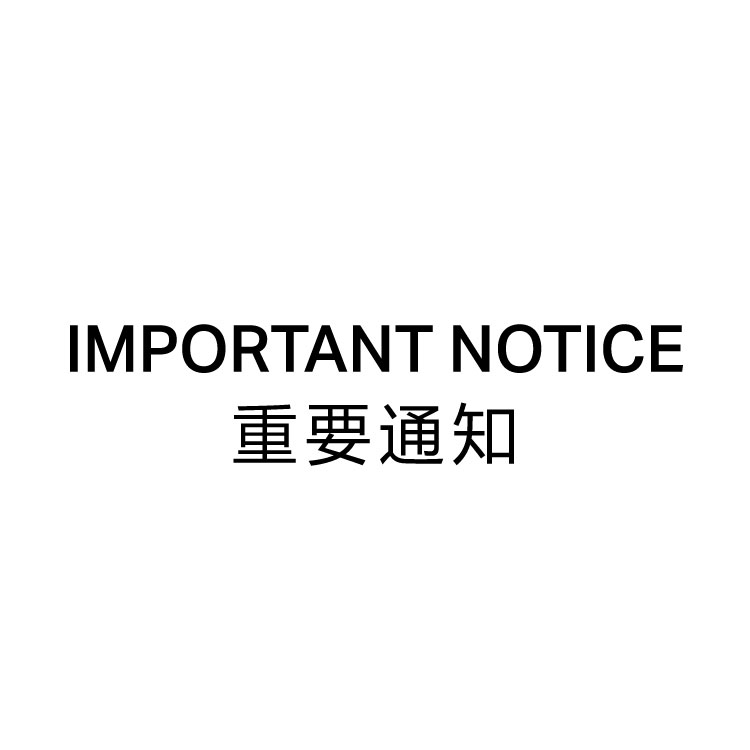 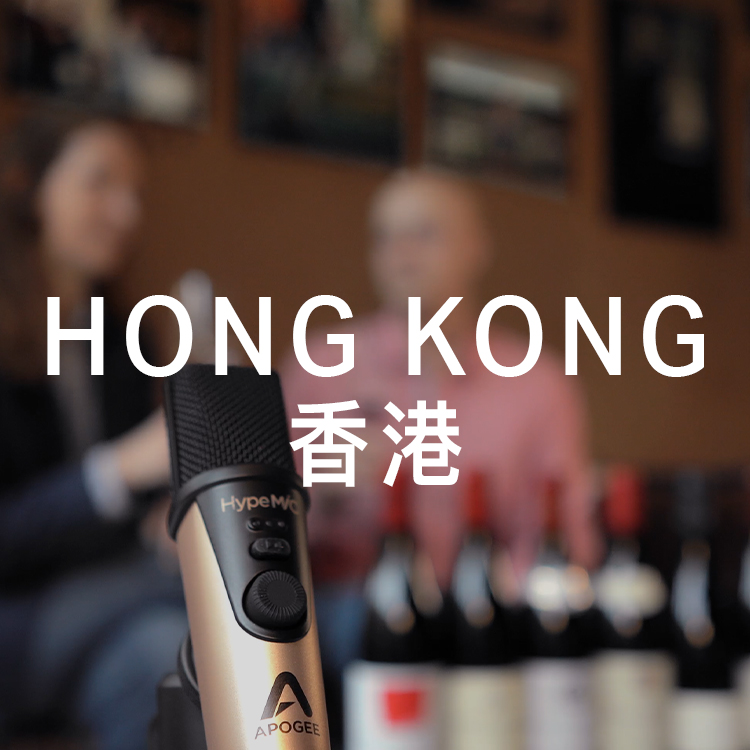 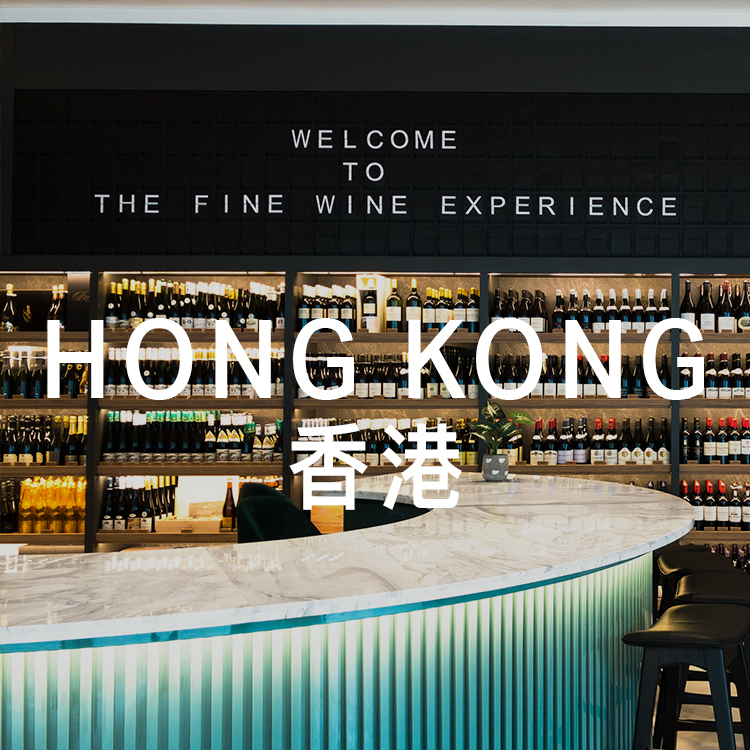 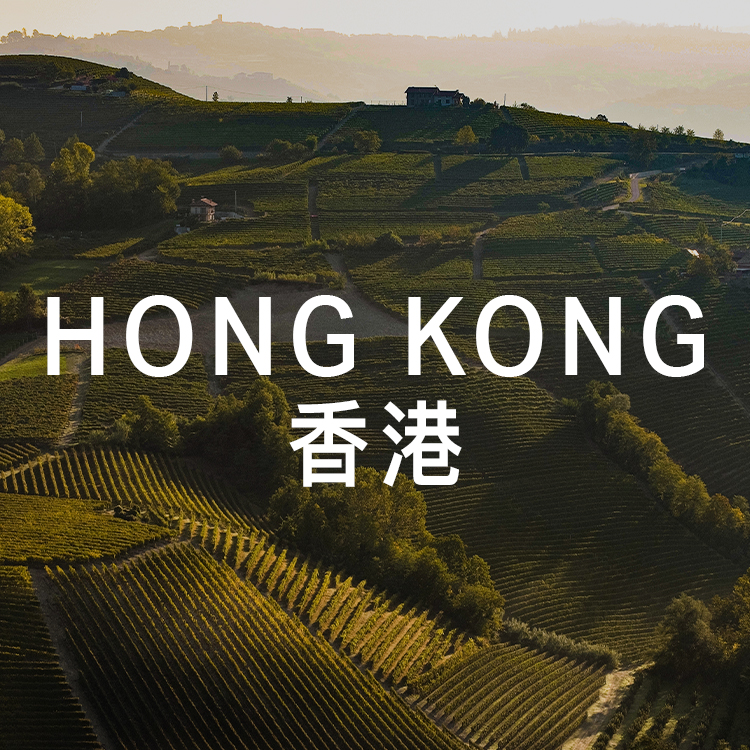